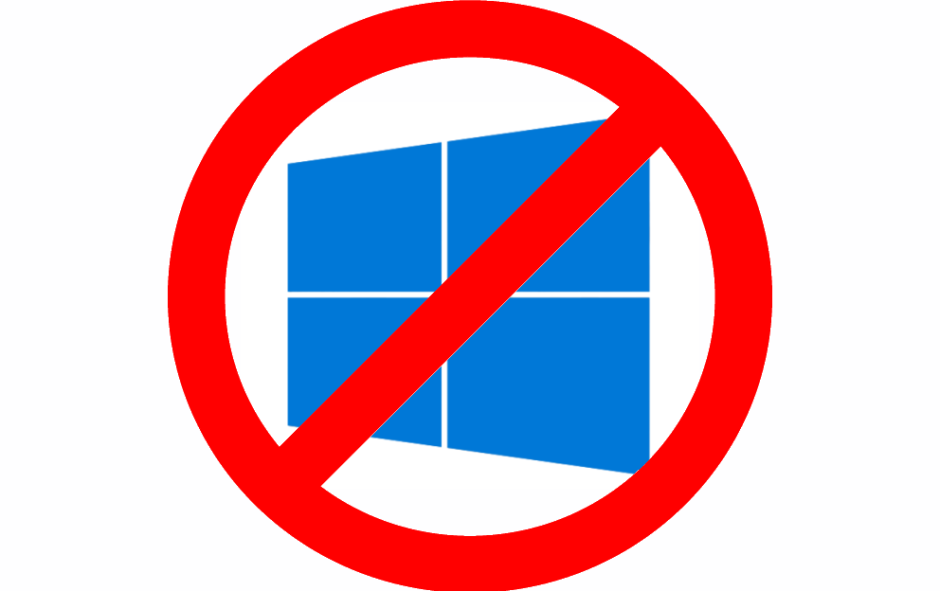 After two days of lost work and an hour arguing with a Microsoft employee that resulted in the cancellation of my Office 365 account, I believe it’s safe to say that Microsoft Word, no matter how much writers like myself enjoy using it, is NOT what’s best for us. Well, not if you want ALL the functionality.

Some of you who follow me on social media may know that I’m working on a new, free fiction project that I hoped to share with my readers soon. I haven’t been this excited about a new writing project in a while so I’ve spent every spare moment I could trying to bring this story to life. Which included writing parts of it on my phone. Something that isn’t unheard of in this day and age and has been profoundly useful to me, and super easy in the past. That’s where Word 365 comes to ruin the party.

As a full-time author, you can expect that I spend quite a bit on software and other tools to keep me productive. One of those tools is the Office 365 Suite. I pay ten dollars a month for the luxury of being able to work on my files wherever I am, and with whatever device I want. And, it worked great until sneaky little Microsoft decided it wants to attempt to undercut the use of iCloud in favor of users potentially purchasing and upgrading their (admittedly terrible) OneDrive service. Mac Word users may have noticed that the program has an autosave function, but only if you’re using their OneDrive service. That’s a kick in the face to Mac users like myself who use iCloud across multiple Apple devices, but it wasn’t something that particularly bothered me. I’m an author, I’m a seasoned pro at saving and backing up my documents. And, unless something unusual happens, I literally never have to worry about my work being lost.

BUT. Thanks to the iPhone version of Microsoft Word, the UNUSUAL DID in fact happen. TWO days in a row I opened the mobile app thinking I could get some work done on this story before I had to start my day. And BOTH times the app opened an old version of the story and completely deleted HOURS of new work that had been added.

The first time this happened I was upset, but I decided to dedicate six more hours to fixing what I edited and adding new content because writing is a labor of love. And I really, REALLY love this story. And, Microsoft is a multi billion dollar company right? So, what happened to me was just a one time thing that would never happen again…right? That’s what I thought when I rose this morning, satisfied with my work from the previous evening, hoping to bang out a couple paragraphs before I even left my bed.

Wrong. I was so wrong.

It opened an older version of the file and, once again, saved over all my new work.

This time, UPSET wasn’t even close to the emotion I felt. I was LIVID. I instantly contacted Office 365 support, only to be met with someone named Leitzl H. who, after an hour of telling me I should be using OneDrive, admitted that there was NO way to recover my files. Because she was remotely controlling my computer I didn’t take any screenshots of our conversation but effectively she blamed ME for saving over the files when the app instantly opens and overwrites the save in iCloud. It doesn’t even give you the option to browse for a new file, just opens whatever you last worked on. Which would be an extremely useful tool…if it didn’t instantly save THAT version.

After the blame game and the attempted up sell, I asked Leitzl to process my refund and cancel my 365 account. What good is paying for something that’s not only going to set me back in my writing process, but only offer me options to protect myself in the future if I shell out more money or inconvenience myself by completely switching platforms?

If you value your saves and the option of being able to work on multiple devices WITHOUT fear of losing your work, I implore you to seek alternate options. In the year 2019, Microsoft is still having a pissing match with Apple, and it’s only affecting the end users; You and me.

(I’m not even going to talk about the fact that Outlook literally, in the last couple of weeks, JUST NOW added attachment support in their iPhone app. What was I THINKING actually paying these people to screw me over?!)